Before You Visit a Chiropractor … Read This First

As we gathered for the Gold Medal game I was chatting with a fellow and asked who his chiropractor was. His immediate response was that he didn’t have back pain and in addition he had been warned about going to a chiropractor. His friend had to go every three months! 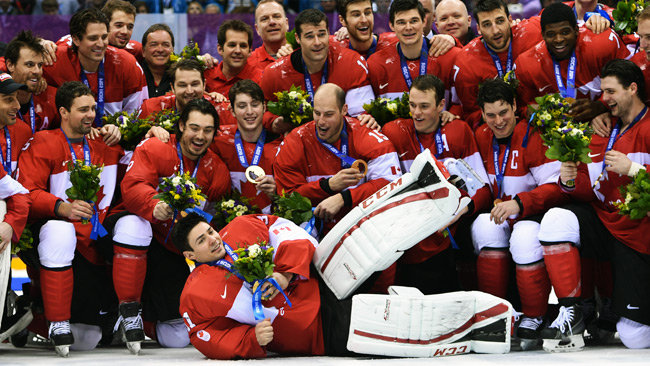 It was then that the age old realization resurfaced. Most people are truly uniformed when it comes to basics of chiropractic. Chiropractic is concerned with having your nervous system function at its highest level. Those nerves that go to your muscles or low back also go to your heart, lungs, stomach, kidneys, and every other organ in your entire body.

For a little clarity consider the following amazing fun facts.

The Great Influenza Epidemic 1917-1918 – During the epidemic more than 20 million people died worldwide. More recent estimates push that figure up to 100 million deaths. Imagine today such a widespread disaster. Statistics revealed a most amazing situation. In United States flu victims were “dropping like flies” and the medical profession had no solutions for care. Chiropractic became recognized in many states due to the results that happened.  “Reports show that in New York city of every 10,000 cases treated during the flu epidemic 950 died and of every 10,000 cases of pneumonia 6,400 died” During the same epidemic under the drugless approach of chiropractic of every 10,000 treated for flu 25 died and of those treated for pneumonia 100 per 10,000 died compared to 6,400. These statistics spearheaded the public relations of chiropractic to become licensed in many states. Prior to that many chiropractors were thrown in jail for practicing medicine without a license. There is no specific adjustment for the flu but when the body has nerve interference removed it has a greater ability to function at a higher level. You do not have to be suffering the flu to increase your level of function.

Marked and Sustained decrease in Blood Pressure with Chiropractic Adjustment – In March of 2007 in The Journal of Human Hypertension, a study reveals that a chiropractic Atlas adjustment lowers both systolic (17mm) and diastolic (10mm) values.  The study supports that very small misalignments of the atlas vertebrae can adversely affect blood pressure. Chiropractic should not be limited to those with aches and pains. The study supports that chiropractic benefits systemic health and wellbeing.

Chiropractic Treatment of Chronic Whiplash Injuries – University Department of Orthopaedic Surgery, Bristol UK   –  A study that examined patients that had chronic pain following a motor vehicle accident and were not getting any relief from traditional medical procedures. This study revealed that 93% of those that underwent chiropractic care showed marked improvement of their symptoms. Chiropractic has been shown to be effective treatment for low back pain and whiplash syndrome.

Improving your Immune System – Dr Ronald Pero Ph.D. and Toxicologist determined that chiropractic adjustments improved ones immune system 200-400%. This demonstrates that this type of healthcare in not only symptom based but it improves the function of the body and the immune system.  Other studies showed that TNF or Tumour Necrosing Factor increased up to 800% as a result of chiropractic adjustments. Clearly benefits transcend aches and pains of back and muscles.

If you would like to discuss your health don’t hesitate to contact the office for a no obligation consultation.