Blood Sugars and Their Effect On Diabetes – Part 1

Well now that the holiday season is officially behind us I look back and ask myself when it started. For me personally it seems to of been gatherings galore. Since June I have had four weddings and a funeral. Now you throw in Thanksgiving, candy at Halloween, and our first Christmas function was at the end of November. There was one every weekend throughout December. 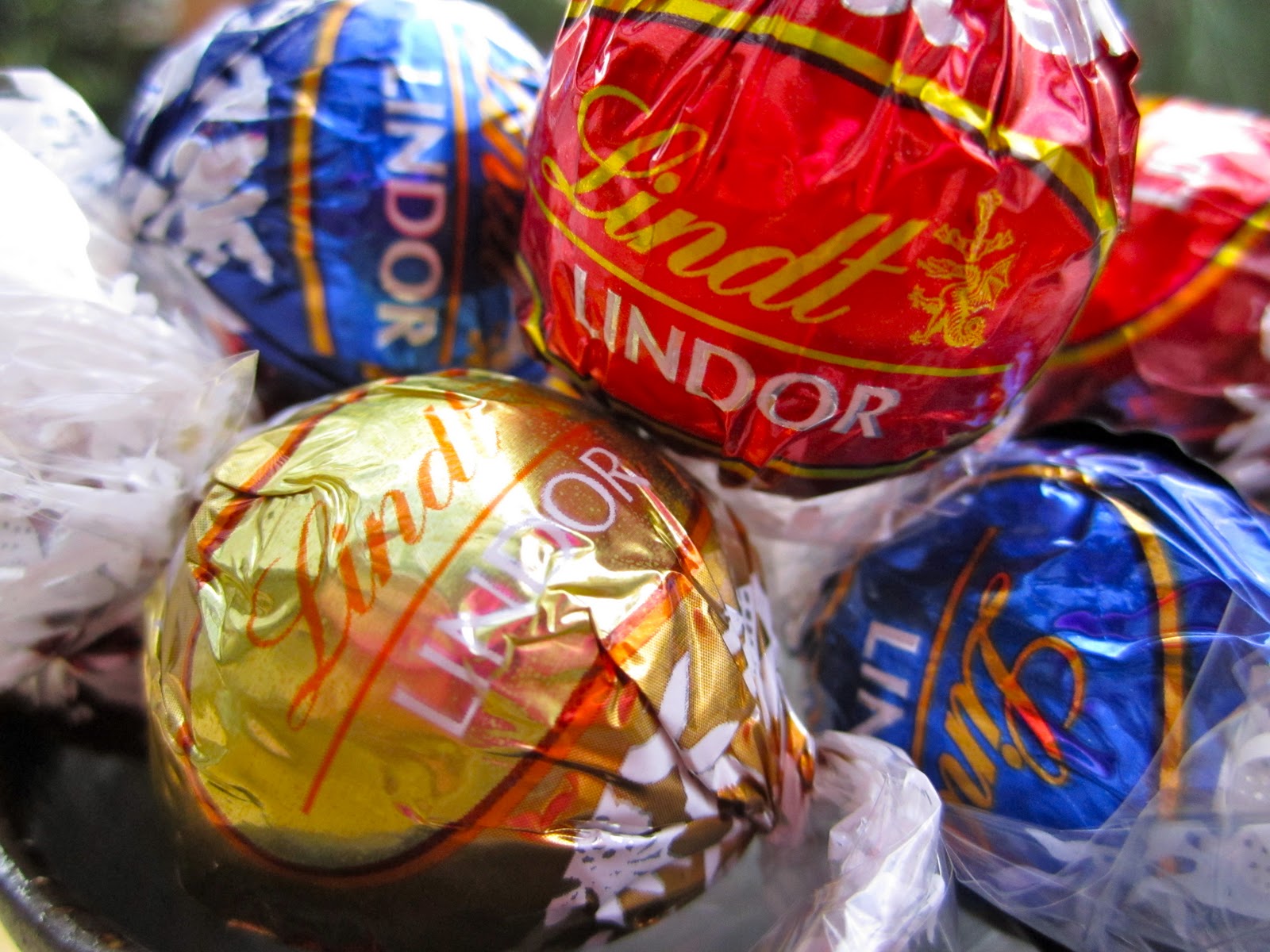 What am I exactly going on about? Well for me personally the consumption of food and yes chocolate has been ongoing. It is definitely time to shed a few and get on with health and wellness.

On December 30th I attended my brother-in-laws funeral. While meeting with family members and friends it became abundantly clear that there was quite the mature population that were dealing with Type II or Adult onset Diabetes.

It is my opinion that Type II Diabetes is a lifestyle condition and as such can be managed with certain tactics and strategies. For example cinnamon and chromium picolinate are two supplements that can help tremendously. So if you are diabetic or pre-diabetic there are specific steps that you can take to reverse and contain this condition.

I thought that over the next few weeks I would like to provide information that will empower you to make positive health choices for you and your loved ones. So first off we will discuss some basics about diabetes and how we work.

Our bodies need fuel to operate and for the most part it is blood glucose. It doesn’t matter what you eat (well it does) but be it a carbohydrate, protein etc. the body converts it to glucose for use at the cellular level. The liver is very important in this equation. Glucose is a sugar so you hear the term my blood sugars are high.

When you have your lunch for example and your food is broken down the body requires a hormone called insulin to help the muscles get the energy and food it requires. There is also the liver component that helps sort out toxins. The liver is kind of like our furnace filter.

With diabetes essentially two things can happen… one is glucose the other insulin. (or both)

In Type I diabetes the pancreas is not providing enough insulin or an autoimmune response is attacking it. I will be discussing mainly Type II.

In Type II diabetes the cells become resistant to insulin therefor more is needed to function properly. In this type the cells do not accept insulin and glucose so it remains circulating in the blood stream.

Estimates suggest that close to 3 million Canadians have diabetes and the number is rising. Future posts will discuss how to change the landscape for those that are pre or diabetic. Be sure to follow this blog for some powerful information.

Oakville Chiropractic Centre
4.8
Based on 83 reviews