Do You Know The Risk vs. Reward?

Do You Know The Risk vs. Reward? 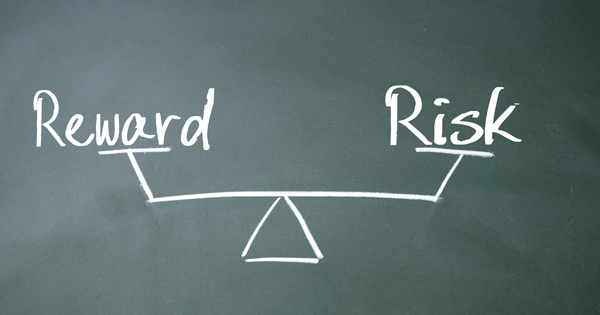 Often the products like Tylenol and other over the pain relievers seem so common that we tend to forget that like any drug they are associated with risk. People tend to ignore the fact that thousands of deaths per year are a result of those pain killers that most houses have in their cupboards. The following is a Food and Drug Administration warning about the perils of Nasids. They include but are not limited to Aleve, Motrin, Midol, Tylenol, (there are probably over 500 variations). Over the years I have heard in practice that “no I don’t get headaches or other symptom if I take my _____ fill in the blank daily”. This is not health. You can live that way but it is critical that you understand the risk vr. Reward of those decisions. Good information empowers you to make your own personal health decisions. Don’t just rely on the gobblygook that you hear on the TV.

On July 9, 2015, the United States Food and Drug Administration (FDA) said it is strengthening an earlier warning about the cardiovascular safety of non-aspirin nonsteroidal anti-inflammatory drugs (NSAIDs), both prescription and non-prescription.